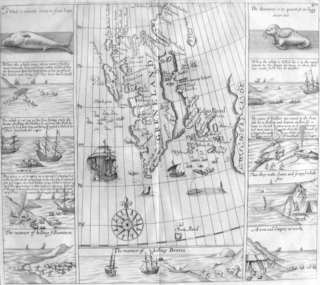 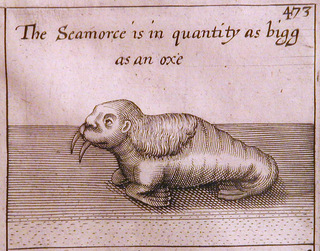 Maps, Antiquarian Maps
This detail from the Spitsbergen map, above, shows the Seamorce, or walrus.
Be the first to comment 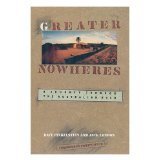 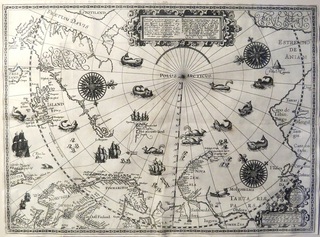 There are powerful stories in these old maps. Read More