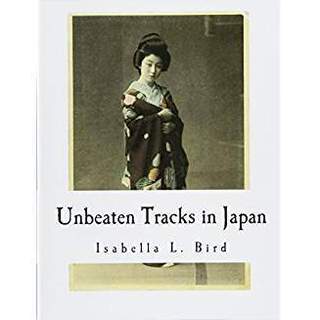 The furor over female membership—nicely mocked in the above limerick from Punch--is described with wry humor by Dorothy Middleton in Victorian Lady Travellers. “Throughout,” she observes, “the controversy generates that flavour of ‘The Ladies! God bless 'em!’ so typical of assemblies of Englishmen when called upon to take women seriously.”  Read More 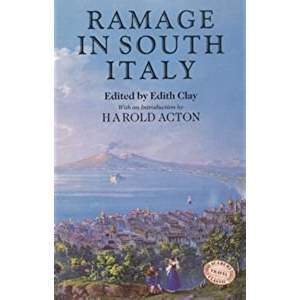 Ramage in South Italy
The Nooks and By-Ways of Italy: Wanderings in Search of Its Ancient Remains and Modern Superstitions
By Crauford Tait Ramage. Edited by Edith Clay, with an introduction by Harold Acton. Academy Chicago Publications, 1987, 232 pp.

Through the nineteenth century, and well into the twentieth, South Italy was an isolated region, relatively unknown to the outside world. Brigands, malaria, political instability, a dearth of accommodations and passable roads rendered the area—once the most civilized part of Italy—inaccessible to all but the hardiest explorers. Read More 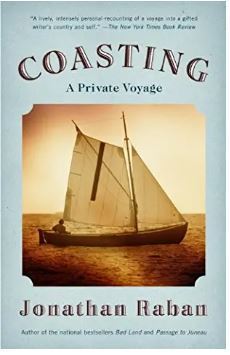 To some degree the traveler is always an outsider. For the travel writer this poses a risk: there are journeys where he never gains entry; his account is that of a stranger in a land he doesn’t understand. Yet it can also work to his advantage: the very detachment of being an outsider can serve to sharpen his perceptions and observations. Read More

“Worldwide travel is not compulsory. Great minds have been fostered entirely by staying close to home. Moses never got further than the Promised Land. Da Vinci and Beethoven never left Europe. Shakespeare hardly went anywhere at all―certainly not to Elsinore or the coast of Bohemia.”
―Jan Morris