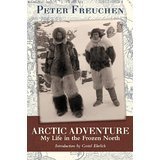 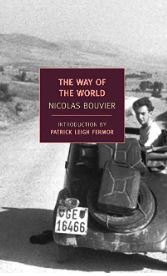 Bouvier’s journey begins in 1953, when he sets out from Geneva to meet his artist friend, Thierry Vernet, in Belgrade and fulfill a childhood dream of traveling to the East. Their destination is the Khyber Pass, but their plans are vague: they have two free years to travel, money for four months, a beat-up Fiat, and a vast amount of youthful energy. Read More