"The Eye-Openers," by Hilaire Belloc

Tags: Words or phrases to categorize this post for the tags section 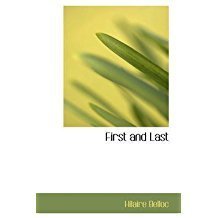 In "The Eye-Openers," an astute essay in his collection First and Last, Hilaire Belloc argues that too often travelers find "what they have read of at home instead of what they really see." He complains that "printer's ink ends by actually preventing one from seeing things that are there." We're so committed to the "wretched tags" we've acquired that we can't see past them.

I agree--it's hard to shed preconceptions, and also hard to really look at what's in front of us. Belloc doesn't go as far as William Henry Hudson (see my review, Afoot in England, Dec. 19, 2017) to suggest that we not read anything at all about a place or culture before experiencing it. He suggests that if a traveler "maintain his mind ready for what he really sees and hears, he will become a whole nest of Columbuses discovering a perfectly interminable series of new worlds." 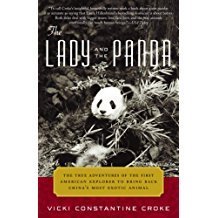 It’s an engrossing tale, set against the backdrop of a dramatic era.  Read More