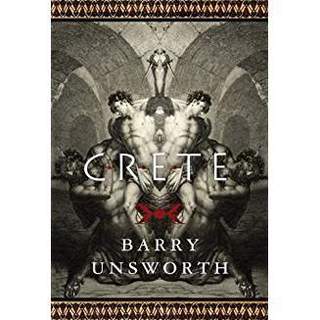 Writing with imagery that is evocative but not flamboyant, Unsworth conveys the antiquity—as well as the spirit—of this rugged island which abounds in caves, gorges, and magnificent views of the sea. Visiting ruins, Read More

Four "newish" travel magazines noted by Wynelle Evans, a writer interested in travel. "Have not read the magazines themselves" yet, she says, but thought they might of interest:

If you do take a look at these publications, please let readers here know what you think.

A list of favorite books from Ben Redmond (via Twitter):
The Best 11 Travel Books I Read in 2015 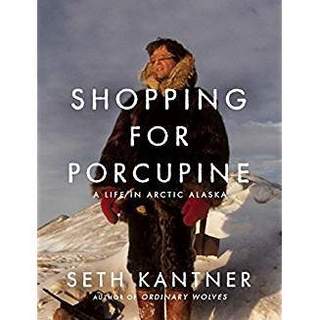 Kantner was born in Arctic Alaska—in an igloo—the younger son of Howie and Erna, both originally from Ohio, who felt the pull of that landscape and moved there in the sixties to live, like the natives, off the land.  Read More