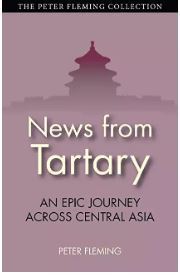 But Fleming didn’t see this as a hard life, and anyone seeking insight into the makeup of the true traveler will find it in News from Tartary.  Read More 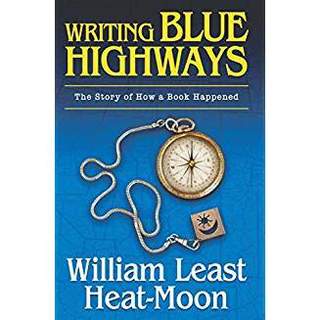 But that success did not come easily. In Writing Blue Highways, Heat-Moon recalls the years that followed his return, as he struggled through draft after draft, trying to transform his journey into a book. This was, after all, his first book. Not only did he have to find some way to earn a living that would also allow him the time he needed to write, he had to learn to write. Indeed, it was only in his seventh draft—after he had encountered rejections from publishers and the disappointment of his good friend and best reader—that he saw what was missing from his narrative: the right narrator. Read More