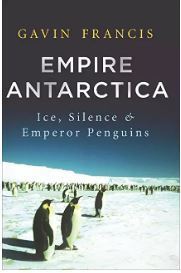 A chronicle of Francis's 14 months at Halley, Empire Antarctica is also the story of this personal quest.  He reflects upon the amazing landscape he inhabits, the remarkable light and, in winter, the lack of light.  He Read More