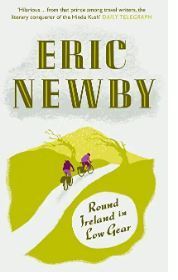 The trip shapes up with a logic of its own, as trips tend to do. Since the requirements of their extensive gardens prevent them from leaving their Dorset home in summer—the obvious time to go—they decide they will set out in winter. Most modes of transportation don’t suit, for a variety of reasons, including Ireland’s poor bus and train service in winter, Wanda’s rejection of walking, and their agreement that in a car, as one drives and one reads maps and guides, no one sees anything. So they settle on mountain bikes, though neither is an expert rider. Read More

Everywhen: The Eternal Present in Indigenous Art from Australia 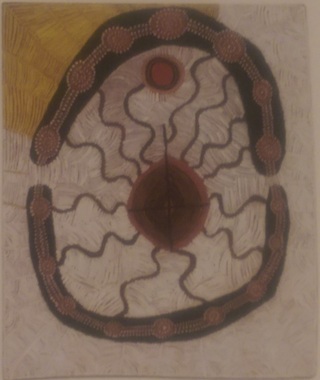 Australian Aboriginal art is so often about place that, like maps, it seems to me a kind of travel writing.

This work is from "Everywhen: The Eternal Present in Indigenous Art from Australia," a terrific exhibition at the Harvard Art Museums.

Book Recommendation: Who Said What, About Where? 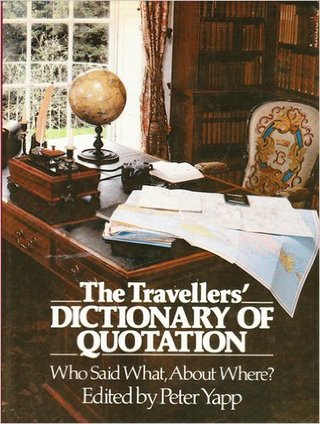 The Travellers' Dictionary of Quotation: Who Said What, About Where?, by Peter Yapp, is a great resource for travel writers and researchers--and it's also great fun to read. If you can get hold of a copy! Published in 1983, the book now seems to be out of print--I hope some publisher will bring out a new, updated edition. Read More 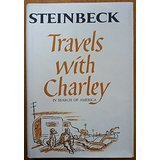 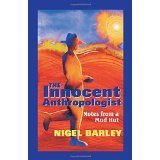 The Innocent Anthropologist, by Nigel Barley, is a terrific book about the reality of doing fieldwork: intelligent, funny, and very honest. Highly, highly recommended for all readers, not just anthropologists.